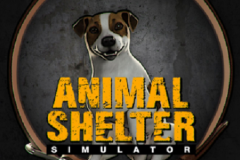 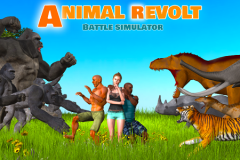 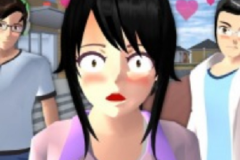 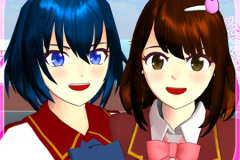 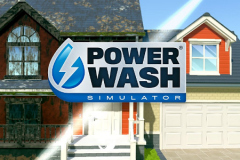 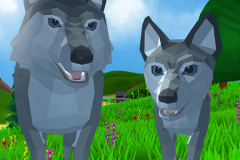 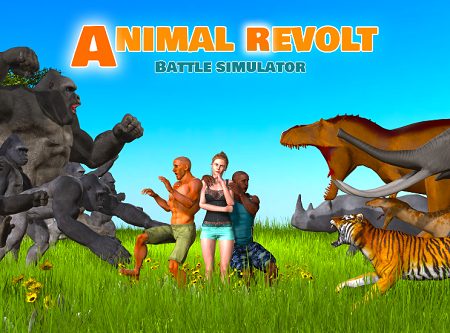 Battle simulators come in different kinds and shapes. Most frequently, we get to control human characters, be it a lonely sniper or an army of medieval knights. However, we also strive for diversity, and Animal Revolt Battle Simulator offers you a great opportunity to stage epic, spectacular combats between various animals!

This is probably the only game where you can see what a fight between a mammoth and a sabertooth, a dragon and a giant spider, Godzilla and T-Rex looks like. You just have to choose the character for each side from a vast list in the menu and place them on a certain map! What makes this game particularly exciting is the high-end graphics – the models move with great plausibility, you can see them jump and fall just like in real life, and when blood is spilled, it really looks scenic!

The game sticks to a realistic physics model, so all injuries are lifelike and they affect the way your fighters move and behave after getting one. Each battle is an unforgettable sight that is amazing even simply to watch! So if you’re a kind of aesthete who appreciates the visual side of any game in the first place, this is surely the right option for you!

But that’s not everything. Animal Revolt Battle Simulator is a game offering a vast variety of battle modes to try. You can enjoy a tete-a-tete combat between some legendary creatures, or stage a large-scale war between several armies (up to seven can participate at once). The composition of the armies is also up to you.

It’s extremely fascinating to watch different species clash and see what comes out of it. Besides, you can send an army of insects or dinosaurs against humans and see who wins – people with all their weapons and technical achievements or creatures equipped by evolution itself. In other words, you certainly won’t get bored playing this amazing game online! Immerse yourself in this incredible experience right now and enjoy every minute of Animal Revolt Battle Simulator! 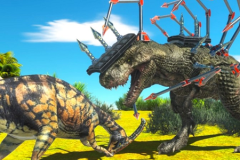 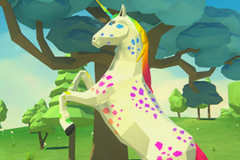 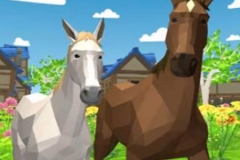